Pay the merchant direct and get 40% - 65% off Thousands Of Clearance Items at Macy's!

Shop Till Your Fingers Drop!

Pay the merchant direct and get 40% • 65% off Thousands Of Clearance Items at Macy's!
• Same-Day Delivery.
• Buy Online, Pick Up In-Store.
• Some Beauty Items have Restrictions on Air Shipping.
• Unlimited Purchases

Macy's
Check Out These Deals


No one would have guessed that the small, fancy dry goods store that opened on the corner of 14th Street and 6th Avenue in New York City in 1858 would grow to be one of the largest retailers in the world.

Always the innovator, Macy's is known for several firsts that changed the retail industry. Macy's was the first retailer to promote a woman, Margaret Getchell, to an executive position, making business history. Macy's pioneered such revolutionary business practices as the one-price system, in which the same item was sold to every customer at one price, and quoting specific prices for goods in newspaper advertising. Known for its creative merchandising, Macy's was the first to introduce such products as the Idaho baked potato and colored bath towels. Macy's also was the first retailer to hold a New York City liquor license. 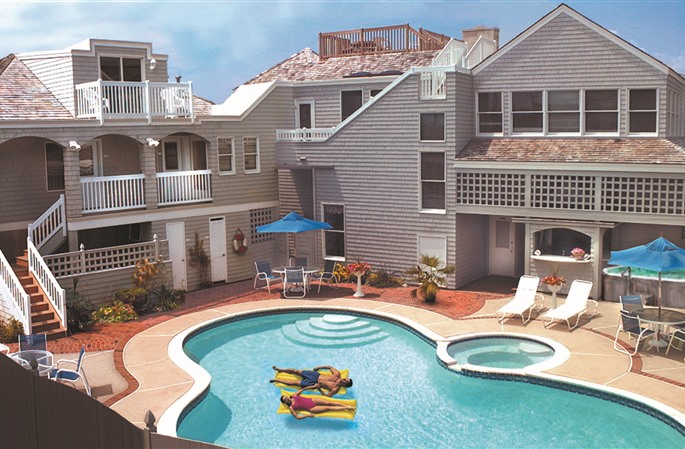 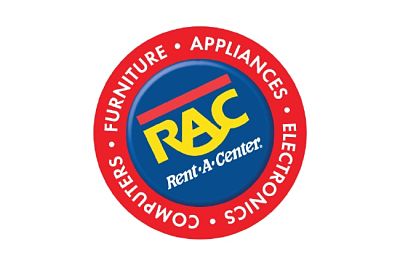