Pay the merchant direct and get 17% - 72% off Men's Apparel At Saks Fifth Avenue! 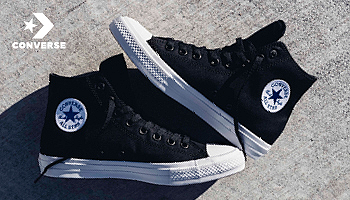 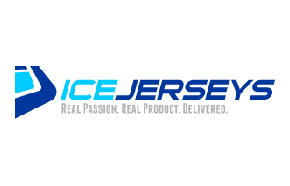